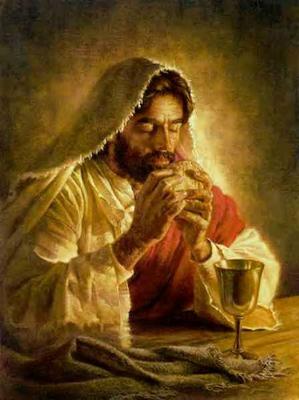 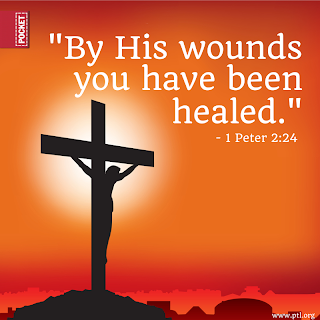 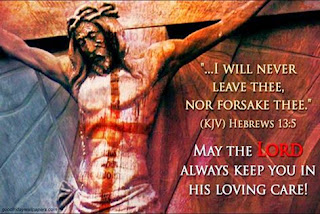 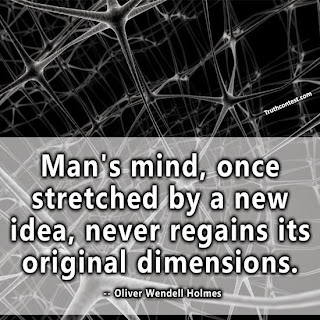 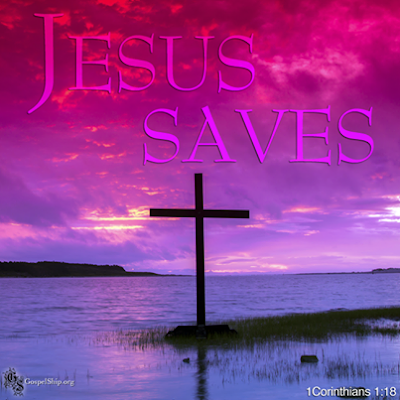 Yes, even I can't believe some things... sometimes!
Nothing that has to do with Faith though - Faith with a capital F!
No, no... Perish that thought! (Although I did want to shock you for a mere fraction of a second there into thinking... LOL)
But no - what I cannot believe has to do... with mankind, of course!
Silly, absurd stuff - I tell you - such as the following...

I can't believe that it took a lame movie such as "The Wolf" (in theaters soon) to make some aware of the dangers of as of the mere saying - "cry wolf"...! (I also lament the fact that the marketing geniuses of whatever studio that produced this umpteenth waste of celluloid thought it good to underline that the word "lie" is to be found within the word "believe" - when it is easier and truer to say that the words "belie" and "be" are to be found therein as well... I guess that when things belie the truth, it needs not pointing out; but when one can spread some more doubt, sure, they are all for it! But that is another story...)

Give Hoodwinked a shot instead - I say! 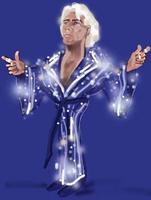 I can't believe Ric Flair is still wrestling young turds such as Carlito Cool or Chris Masters (the so-called Masterpiece - no human being is a masterpiece; we are all flawed. However, many Bible-thumpers will say that MAN -in its broadest sense- is GOD's masterpiece in Creation... okaaaay - then why do we mess up said Creation so badly then? But I digress... again). Flair should be managing a stable of four elite athletes -in order to reminisce and emulate the glory days of the Four Horsemen that he was the centerpiece of - or he could have taken that invitation to launch a political career in his home state of North Carolina and quit the McMahon Circus altogether... I can't believe he lets Vinnie Mac tarnish his legacy further more with each appearance he makes... YET all the while, still, Flair is called a "legend" somehow... go figure.

I can't believe some people still think that THE EXORCIST was a make-believe, "what if type of story"...  Same dweebs probably believe that there are no monsters lurking on the internet either!
AND YET THERE ARE - OH YES, THERE ARE! However... 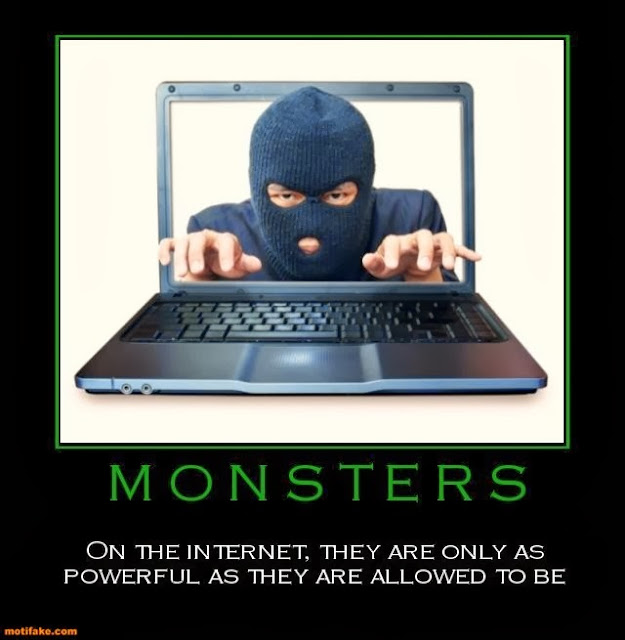 It is well-known that Peter Blatty based his novel on the true case of a BOY who was possessed - he changed it to a girl being possessed and William Friedkin made a chiller of a movie out of that. Back in 1973, some people seem to have become possessed themselves after seeing the film; committing crimes and reprehensible acts of violence after screening it. (There were multiple reports - yes. And it appears to be more than just hearsay! Google it, okay?) Will history repeat itself now, with THE EXORCISM OF EMILY ROSE? Originally titled The Exorcism of Anneliese Michel, this film is ALSO BASED ON A TRUE STORY folks; dating back to 1976 this time - the year of THE OMEN! (But that is another story.) That's right; in-between The Exorcist and its more-than-lamentable sequel (The Exorcist II: The Heretic) which was released in 1977, a true-life case of possession occurred again - this time in Germany. The girl was eighteen (18) years of age and her name was Anneliese Michel; not Emily Rose (at least there wasn't a sex-change this time out; only a name-change). Perhaps they inspired themselves from that cartoony ghoulish goth grrl, Emily Strange...? She who liked the Freddy vs Jason movie enough to help promote it -along with her black cat too- proving she is desperate enough to get her own cinematic treatment that she will, ah, cross-promote if you will? However, this time out, I am willing to bet that she will abstain from helping out someone who so evidently just ripped off her name... (The Rose part probably comes from a forgotten Anthony Hopkins horror / horrific waste of celluloid: something about an Audrey Rose I faintly recall...? Never mind that...!)

But really now... I can't believe some people still cannot believe that the devil exists! Look around you, people; all the rampant evil about you... what more do you need as proof? The deceiver sure did pull one on you by successfully convincing you that he did not exist at all... however, all of Creation is as much evidence that there is a Creator; that there is a God - as all the evil that men do is evidence that there is an evil influence behind it all, corrupting mankind...  influencing its behavior...  encouraging it to misbehave... continuously make the wrong choice! And it is all to mankind's own detriment! Wake up folks; and don't let the deceiver... the adversary... that slime-bucket do this to you now!


Note that, even though I just used the "wake up" catchy expression, and can translate it to "réveillez-vous" and "despertai" - I am most definitely not one of the Jehovah's Witnesses... Dread not, I will not come to your door! NEVER. 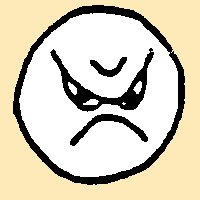 Speaking of thresholds... what is your threshold of tolerance for long-winded -endless even- sarcastic reviews of terribly BAD television shows and/or movies now...? Low? Not high at all? Pretty damn near... non-existent? Exactly what I thought...

I can't believe this website I discovered, by chance (or lack thereof) some time ago... It exerts some fascination, though, because of the methodical scrutiny that the folks there take to trash what they disliked - almost frame-by-frame too... I mean... There is trashing and then there is... this site! Jabootu it is called... The name evokes, to me, Jabba The Hut laughing gutturally in a corner of a darklit theater somewhere - he would make one fearsome movie critic, a zillion times more acerbic than Statler and Waldorf at their worse, that is for darn sure! For the life of me I cannot fathom who would want to read all the things that Jabootu has written -collectively- in their entirety that is. To do so would take too much of anyone's time anyway - no one has that much time to waste; NO ONE. It must be cathartic for them to pen these things; type them out really, of course, and I am one to vouch for the therapeutic benefits of this sort of exercise, obviously... But I am a nostalgic too, first and foremost... It is a fine balancing act to pull off, I can understand  ALL THAT for sure  -and, thus, believe it- for I know how good it can be to write about one's daily tiny little frustrations... it really helps. Indubitably! But I will do it through my FICTION WORK though - not blasting other people's fiction work! Or... I will be blasting meanness and cruelty seen left and right... HERE! Or on social media... Meanness, cruelty and evil deserve it all! It is all over the place, for all to see... and there is a devil behind it too... And you gotta... Believe THAT! :)

One last thing I don"t believe:
that this "Jabootu" is here to stay... very long!
It doesn't have the legs...
It will be gone before you know it!
Gone and forgotten!
Some other damned rotten thing will take its place...
You'll see!
Time will tell...!
You read it here first though...!!
Call me an "L.P." - a luminous prophet already...!!!
Wooooo! 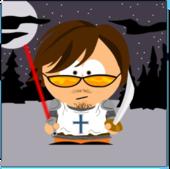 fight me on this!
come on!!