Old French -by the way- just like old english (up to a certain extent) basically sucked... Death being a feminine word in French (Mort - la Mort... feminine like all four "horsemen" of the apocalypse are in most latin-rooted languages... Mayhaps they should be dubbed the "four horsewomen" after all... hmm?) it should have never been preceded by "le" but by "la"... and never required an extra "e" either... But I digress... big time... *LOL*

The Arthur in question here is not King Arthur at all (sometimes referred to as Artus... old stuff, again...) but the King of playwrights whose Guinevere was, all too briefly, Marilyn herself... 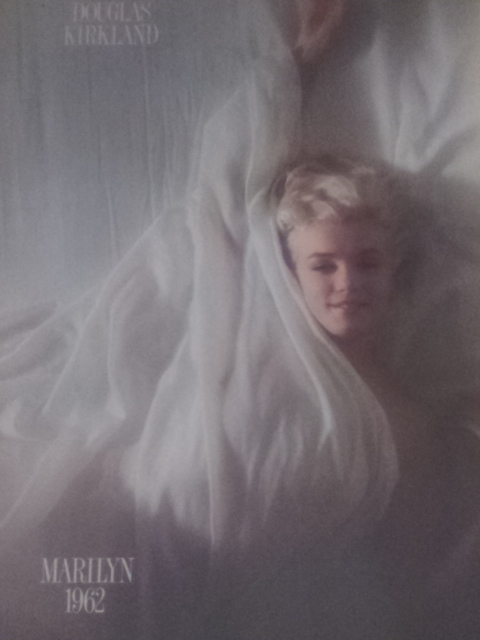 Not sure what his take on her mysterious death was - a Kennedys cover-up... or not?

Mayhaps he knew the truth about it (unlike dumbass DiMaggio... lol) but chose to keep mum about it - which in turn explains his longevity...

However, we all gotta go sooner or later, and it was his turn now - Arthur Miller.

Had to make mention of it, since I did of another scribe's demise recently, and he was not a King's namesake... merely mine! (lol)

Fair is fair - and we are all equal before the grim reaper, after all...

"Death of a salesman" was bound to be a prophetic title at some point, eventually...

got your game off, eh?

Reporting staffs nowadays have this nasty habit to always cut to the chase when quoting somebody - and get to the most stunning declarations immediately - for mere shock value... asap! That is why they misquote dignitaries from all walks of life all the time - they care not about two essential things; pacing and context! The essence of good writing, incidentally, is good pacing - but that is another story!

It it understandable that they were anxious to get to the nitty gritty here - after all, it is not everyday a former star (over-rated) goaltender will declare that his sport is largely a "habit" (to shake off - like smoking? LOL). What we need here, is context; is what he said to lead into that...! And, one would just know that, since he is now in politics, he knows how to pace himself and choose his words carefully...

Thus, what Ken Dryden really said was the following (I paraphrase, since I can't find the quote anywhere, thanks to web media being too sensationalistic... however, I heard the whole thing so I can trust my memory - so can you!) - that when a business like hockey is dependent upon fans... one never wants to let the fans interrogate themselves if perhaps their love of that business' product is a passion... or merely a habit. He was in effect questioning the wisdom of the NHL's big hats in allowing this lock-out to go on for as long as it has and now will... The fans are finding out indeed (they needed this to do so - sheesh) that they really can do well without forking over the big bucks to go see, for the most part, meaningless trivial boring games on ice...

It would have been wise for the NHL owners to wet the appetite of the fans, tease them with "will there be a season - or not?" - and then give them one. They are not going to that at all now. Not even with replacement players (which would have been terrific! A true even-playing field - at last! The Cup would have gone to the first rag-tag group of reject players that would have gelled quicker as a cohesive team! The stuff of... screenplays! (Would have been a worthier plot for a sequel to Slap Shot that is for sure! *lol*).

The NHL can kiss its fanbase goodbye now - only hardcore maniacs willing to spend hundreds to see a single game will come back for this "precious product" now...!

Good luck with the last-ditched effort to have a semblance of negociations this weekend, NHLPA - will Cupid attend? *LOL*

Thus...
See how today's youth can impact the planet!
Check out: ibuydifferent.org
I just know you will be less skeptical than I am about it all...
Blessings!

Hmm... think about it folks... if there is a Grand Scheme of Things... if there are no coincidences save synchronicity (which is meaningful coincidence, ironically if not a tad oxymoronically...!)... if God Is giving us clues ever more obvious that tough times are ahead (as He Is the writer of the grandiose seemingly neverending saga which comprises all of our lives combined - yes folks; we are all actors in a most bizarre as eclectic film that emcompasses all genres almost - and only one filmgoer can attend the eternal screening of this one... and no, I don't mean good ol' Gene Siskel!)... then by all means things are going to get really rough - ever rougher in fact henceforth! For, the last time the fair city of Boston had this much celebratory action, the world was in total and utter chaos! Millions died... the Boston championships were taking a backseat to the most dire events (World War I - Influenza) in the papers at the time...

Just be thankful that, this time out, the bad stuff hasn't hit full throttle yet as Boston teams steamroll through the competition...

"There is no sensual pleasure in the world comparable to the delight and satisfaction that a good man takes in doing good." - Tillotson

Ah - what to add to such wisdom...?
Maybe this: refrain from twisting any meaning of the words Tillotson chose to use there (with a most deliberate intent to pin hedonists into a corner, I would say) to make them words mean what you would want them to mean... eh? *LOL*

Attack on Iran 'Not on Agenda,' Rice Says

Hmm... what would be on this Dubya agenda then... exactly?!?
Driving the whole blamed USA to the edge of national bankrupcy...?!?
Granted, they were teetering on it already as he "took" office (literally too - he took it away from TWO other guys now...!!!).
The intellectual linguist that I am always plays on words... and names... and the appointment of Condoleeza Rice makes me want to tell to all Americans only one thing... my (you see it coming) CONDOLENCES!!! *lol*

The good ol' U.S. of A and their bowls...
Orange Bowl can go... but the Rose Bowl was always a bit effeminate-sounding to me... lol But today, it is the best of the best of them bowls - the NFL's Grand Finale! Patriots by 14 points over the Eagles is my prediction... New England is every bit as good as (far superior really to...) the Dallas Cowboys teams that won three such Bowls in four years... So they will do just as well - if not better (four in five years?).

Between the Patriots and the Red Sox, Boston has truly become the city of champions - at last! Used to be the Celtics (and the Bruins - twice really... in 1970 and 1972) who maintained a semblance of that... however only now does Boston verily rhyme with champion - and it is both about time... as also, apparently a sign... of the apocalypse?!? *LOL* 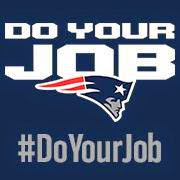 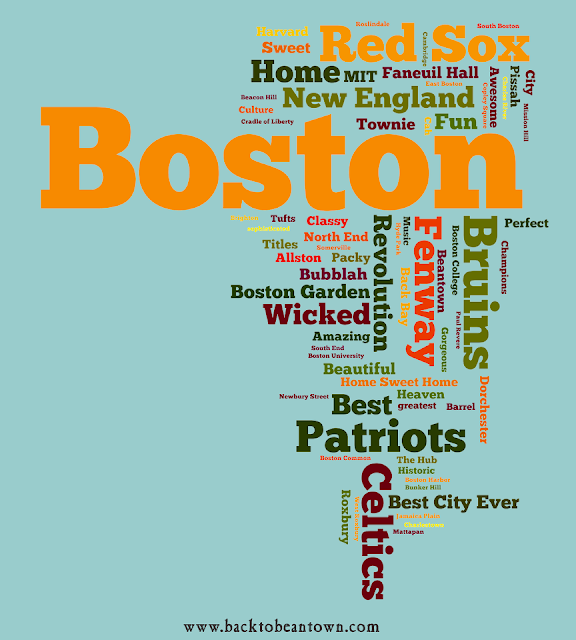 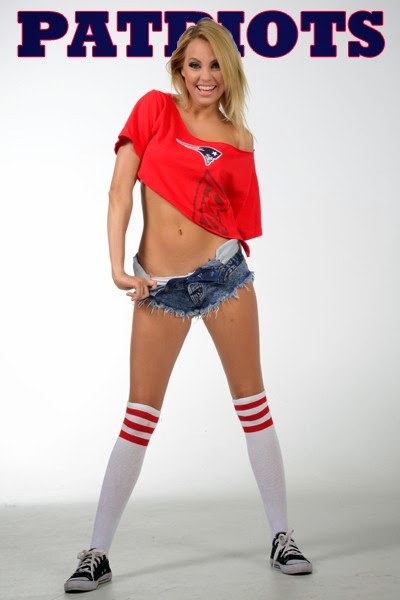