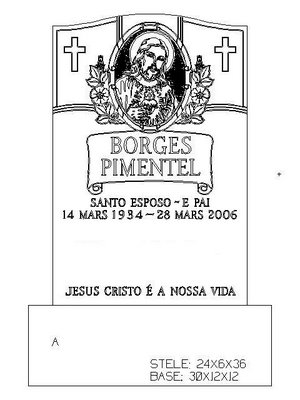 
He led a good, exemplary life. 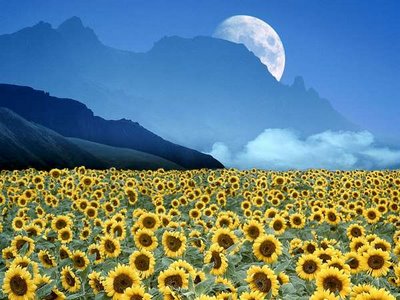 I'll mention here also that there was another passage into the Great Beyond that was commemorated this past Monday; as the 12th of March marked the 5th anniversary already of the passing of a friend's mother, Françoise Leclair, who died from cancer.
Mme. Leclair was an extremely well-liked teacher in the late 1970s, at the elementary school Beau-Sejour - where I was myself a student and could have easily been one of her students (though, as far as I can recall, I had not the privilege.)

She knew my father - not too well, but they had spoken.
Between the two of them, there were innumerable good gestures made on this earth, that many benefited from (not only their kins, no - many indeed) - and without these two, the planet is that much more deprived of genuinely caring good people.

Both are missed - immensely.