Hi, my name is Emmanuel Pimentel

No, it is not - but it sure could have been!
It actually came very close to being!
My mother's choice of a name was indeed Emmanuel - "God With Us" - and the middle name being already carved in stone, Emmanuel had to be the first name - or not even a factor!
It was to be the latter because democracy won out and the grandmothers went with the father's choice to honor a family friend; and that family friend's name was, of course, Luciano!
Still, one wonders what could have happened if Emmanuel had been my name... hmm?
I would be a much bigger fan of the two "Mannys" found simultaneously right now in my favorite town, Boston - Manny Ramirez with the Red Sox and Manny Fernandez with the Bruins - but that is beside the point at this time and conjoncture...!
Would I have founded my own religious movement?
Not in a sacrilegious, farcical way as that modern-day barker did with his "McMahonism" (sic) so recently (mercifully it is a forgotten angle now)...
No, dearly beloved - I do mean the genuine thing!
I kid you not though - I do have my own church - sort of! Click here to find out more about that...! And say a rosary or two for me while you're at it - will you? ;) *LOL*
But if I had built an entire congregation - a movement - would I have been vainglorious?
Maybe I would have gone with simplicity too and called it simply "Pimentelism".
Or, I would have been more imaginative, and gone with "Luminousinism" (!) or "Lucianism"! Adherents to the movement could proudly be branded "Lucianites"...!
My teachings? All Lucianites would henceforth be taught to lead a life of causing no harm to others -unless them "others" are really begging for it- and to maintain at all times a sardonic outlook on life's events, whether they are good or bad - and especially if they are the latter! 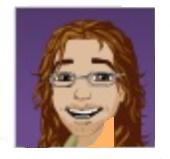 Ahh... yeah... my own religious movement!
Ordinary people dream and ponder "what if I was a millionnaire" (although, nowadays, one needs to be a billionnaire in order to REALLY be considered "safe" from hardship... But that is another story...!)
However, if only for today, I will wonder "what if I had bore another name - and been led by it to found my own religious movement"!!!
Like this other spiritually-sound, knight of the light and all-around illustrious / luminous Emanuel did...

...when he founded ***Swedenborgianism***
This religious movement is based on the writings of Swedish scientist, philosopher and mystic Emanuel Swedenborg, in which he describes his vision of the Last Judgment and a new interpretation of the Bible. Some Swedenborgian organizations teach that the Writings of Swedenborg have the same authority as the Old and New Testaments. The "New Church" spread to the U.S. at the turn of the 19th century and its ideas have influenced many notable persons. 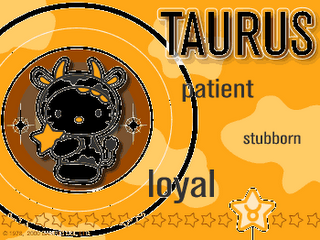 But to end on a true religious note...
Here is something I put together quite recently... ;) 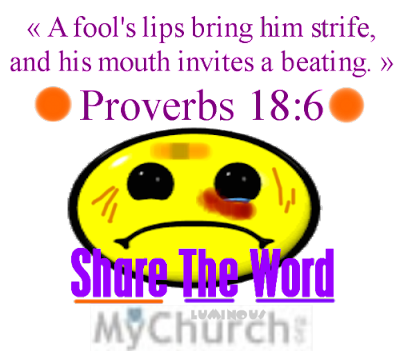 THE LOWDOWN
ON LUCIAN BUTÉ:
(before the smackdown?)

20-0-0 since the year 2000
(does it bring a bad omen now -
all his numbers will begin popping up
in the last two columns now...?)
16 K.O.s
(talk about sweet sixteen!)
-Romanian born
-Canadian immigrant
-reigning world champion
in his class
(his most recent bout -
and 20th career victory
as a pro - garnered him
that dubious title
and championship belt)
-quickly adopted by new town
(Montreal) due to his success
(that town's desperate
for a winner!)
-applauded by *moi*
due to his luminous boxing
and likeness too!
(Buté is indeed "futé" -
he does not waste his
offensive moves -
his blows are aimed
to score points
with the judges
not hurt or injure
his opponent -
and he does
a mean footwork
avoiding too many shots
to his ol' mugger!
All-around luminescence
even in pugilism...!
Rocky would be proud -
Marciano, not Balboa!)

A luminous boxer -
indeed!
As luminous in his art
as I am in mine...!