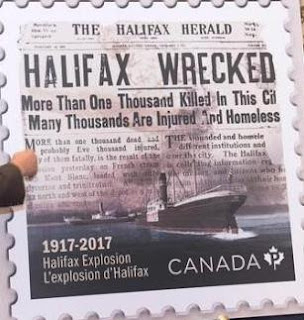 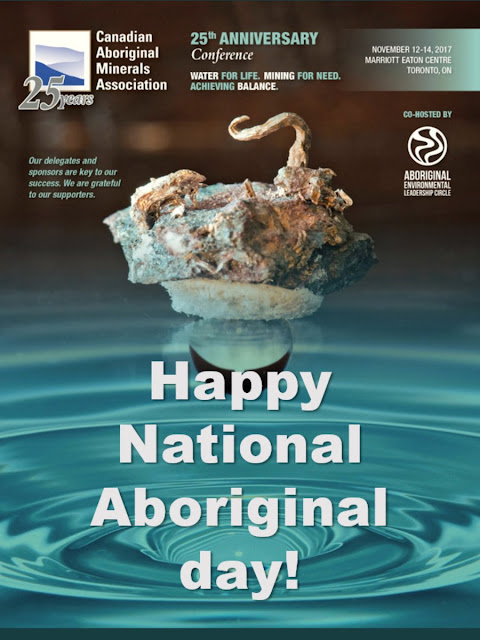 FYI: National Aboriginal Day is actually June 22nd
(soon to be renamed by Justin: ''National Indigenous'' appears to be more... genuine.)
But the 25th Anniversary Conference will be held on November 12th
through November 14th - inclusively! 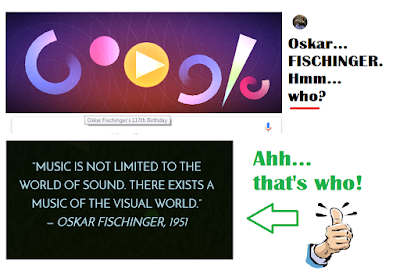 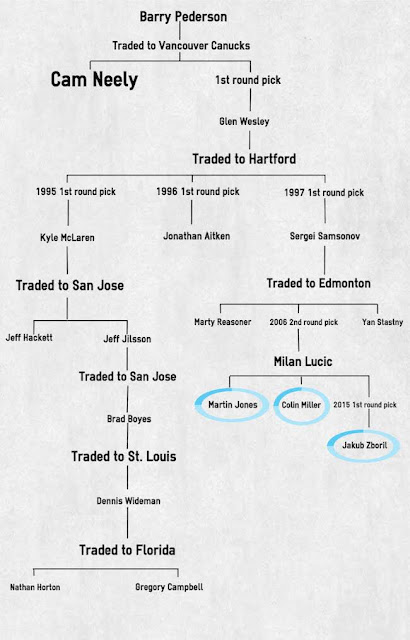 31st Anniversary of a certain trade that keeps on giving...

(they were not officially a nation, before that -
they still are a colony of sorts;
just ask the ''Queen of Canada''...) 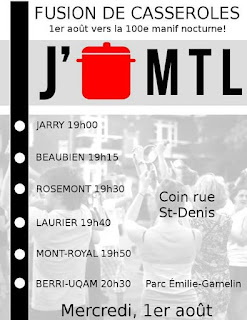 Montréal's 375th -
founded in 1642 by three kind souls
(two women, one guy:
Jeanne Mance, Marguerite Bourgeoys
and Paul Chomedey de Maisonneuve)
Alas, over time, their creation has become
infested and grimy, like most urban settings
tend to become, granted...
One could be tempted to celebrate this
by misusing your big pots, as they did before
most recently in fact...
Or rioting - they do it when they prevail
unfairly and undeservingly, in sports -
they've had zero chances to do so lately...
Or... you may actually celebrate this
by dropping by one of the few
worthy, redeeming places
on the whole island: 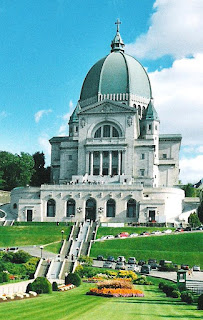 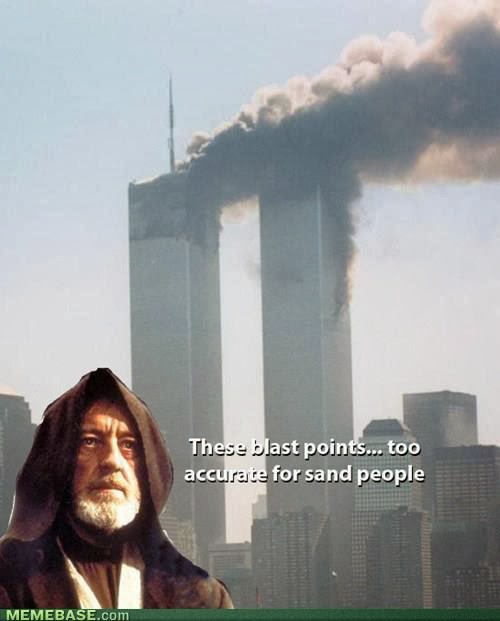 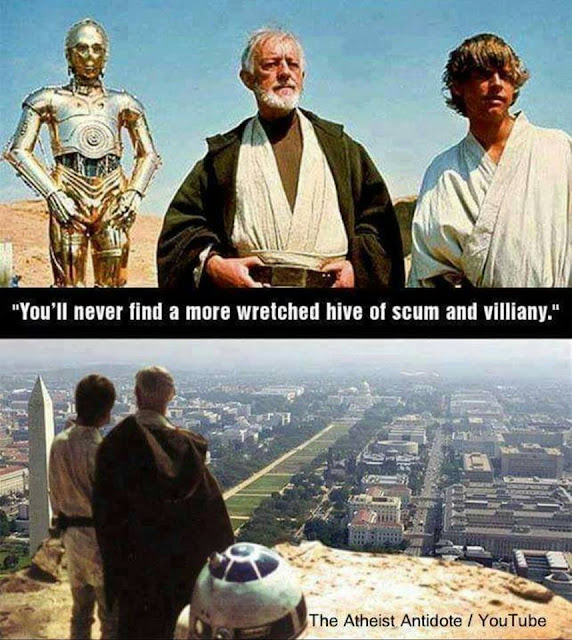 Maybe it is time for some... 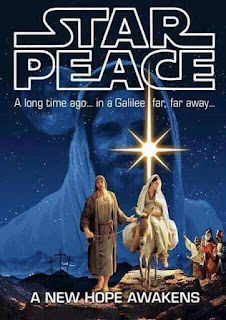 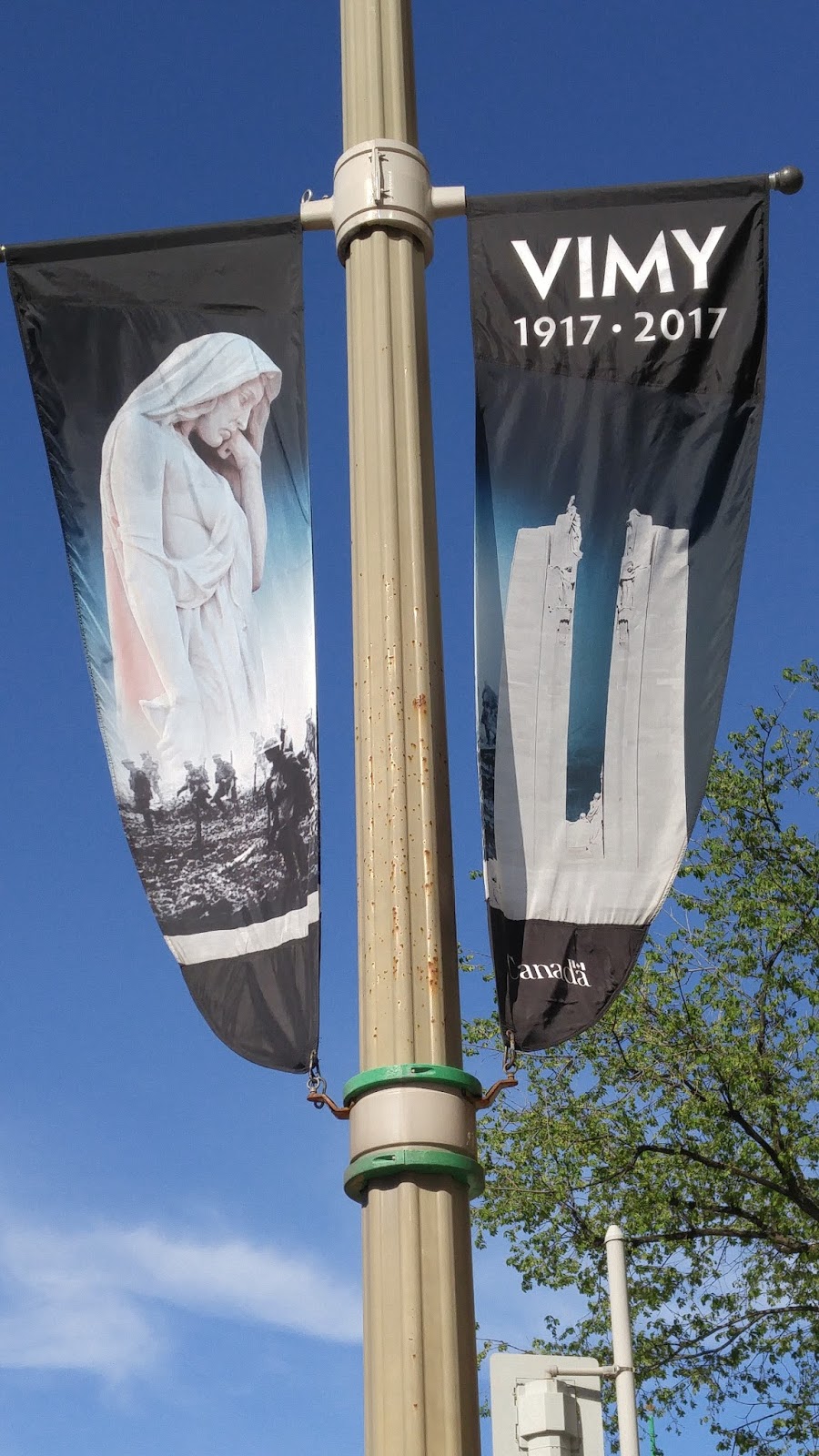 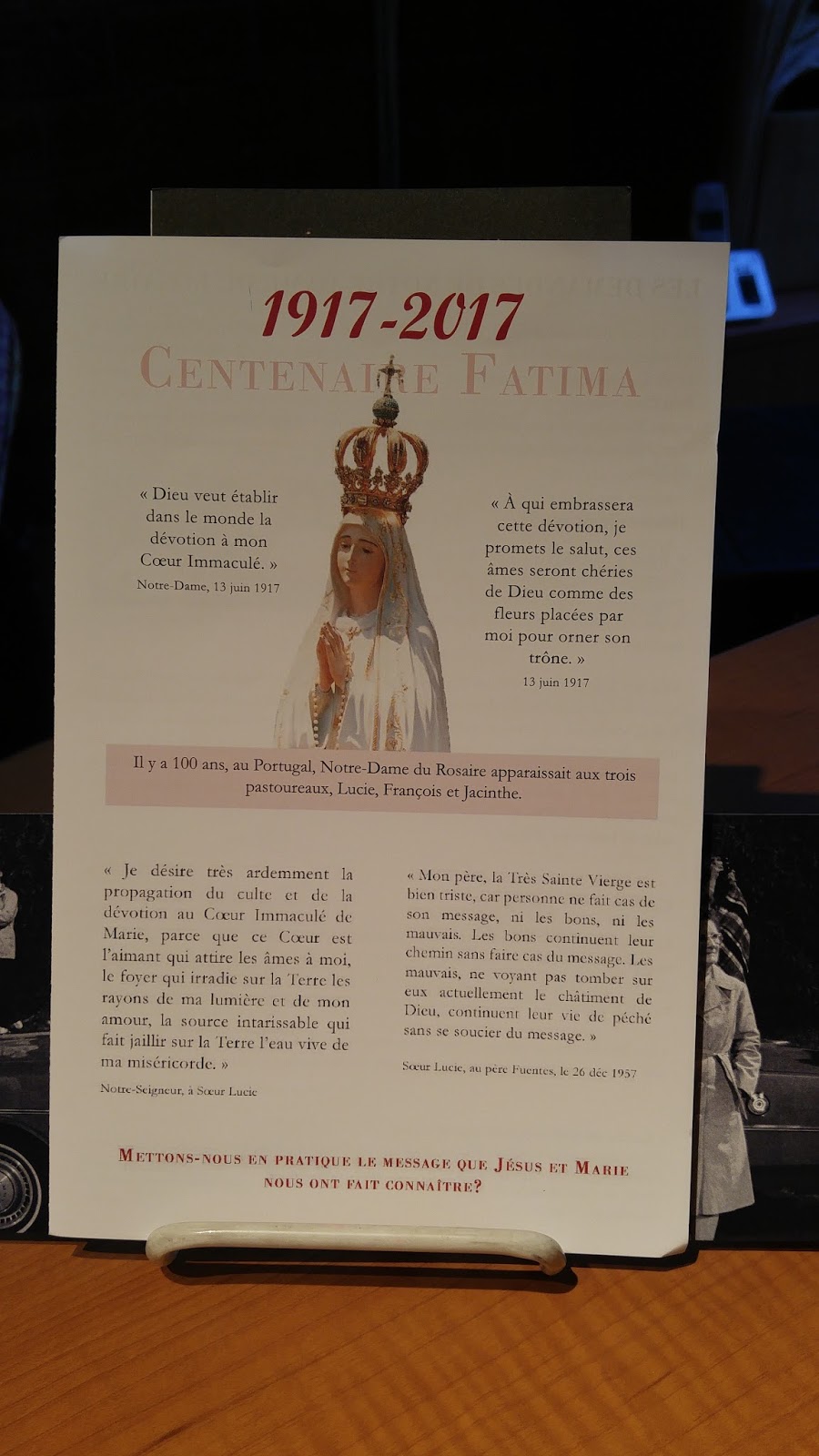 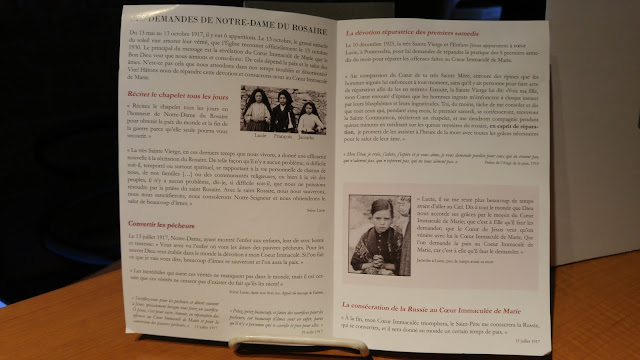 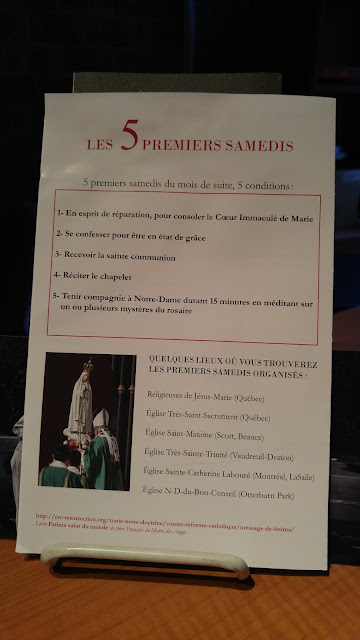 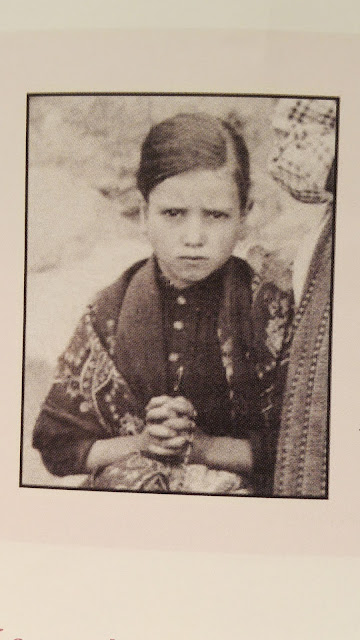 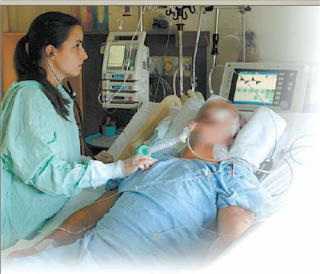 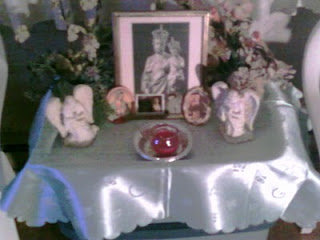 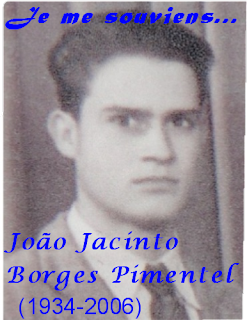 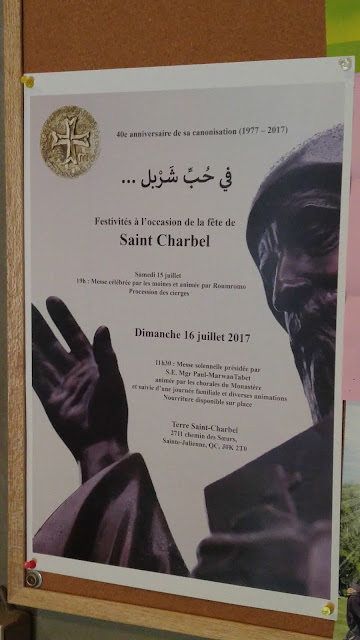 20 years ago, this under-appreciated masterpiece was released: 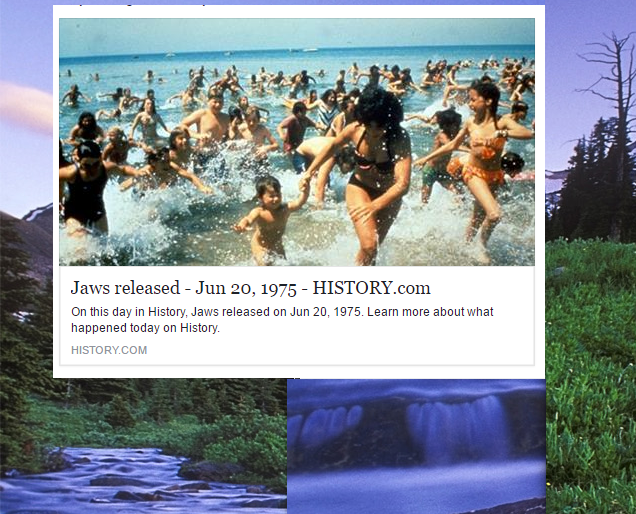 ... and, as seen on  ''l.p. - luminous pondering''...
(sorry, Marguerite B - we dumped you in favor of Jacques!
We value the discovery of things more than the groundwork, somehow -
must be a Portuguese thing... sue us, will ya?!?) 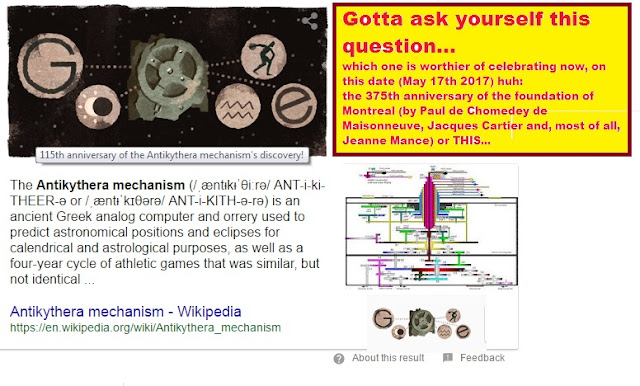 Newsweek may have a drastically different list
on the same subject here - but they're missing out
on three of the most crucial ones,
found right here
and only here
on TLB Prime. 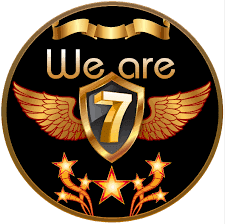 Editor's Note:
for some more light on those
-and a few extras, also-
you may want to click
*right here*