Life is a struggle - from beginning to end - a test of endurance, not of skill; of patience, not of derring-do; of love, not of hatred or revenge or evening up the score - what does it matter all these things, in the end?
In the end - only love matters.
The love we have given and received in our lifetime.
The love of Our Creator for us, when He Receives us in His Arms once our journey is ended and the struggles, the sufferings, the trials are finally over...
It is no coincidence that a serene smile permeates the visage of the departed once they are laid to rest; while the newborn babe cries as he enters this world. 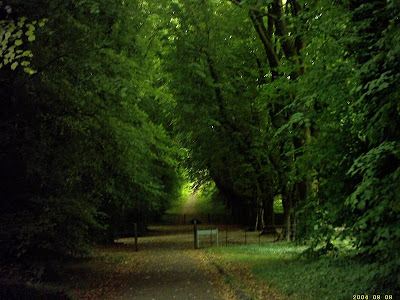 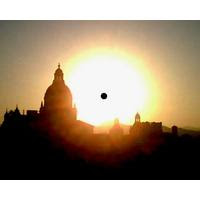 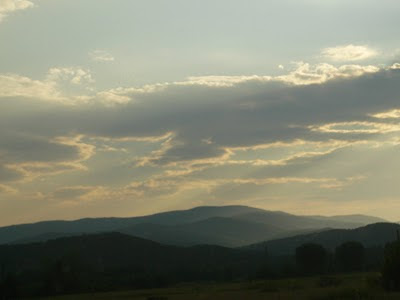 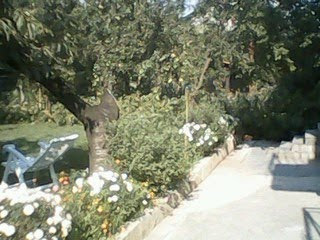 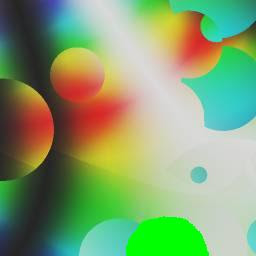 Big Cat Fact:
Three races of tiger - virgata Caspian, balica Bali and sondaica Javan tigers -- have become extinct since the 1950s.
What are we waiting for - for the rest of the races to fade away into oblivion?

Can you name the five subspecies of tiger still in existence?
Can you?
They are: the Amur or Siberian tiger, the Bengal tiger, the Indochinese tiger, the South China tiger, and the Sumatran tiger.
The question is...
how long will we have them still?

Other Big Cat Facts:
It is estimated that there are less than 3,000 Bengal tigers left in the wild.

Tigers may drag their prey to water to eat. They are commonly seen in the shade or wading in pools cooling off.

Tigers kill their prey fast and efficiently - Tigers probably have only one successful attack in every 10 to 20 tries though.

The Tiger's Method To A Kill

Jaguars are the only big cats that regularly kill prey (especially capybaras) by piercing the skull with their canines.

A cheetah's prey chase lasts between 30 and 60 seconds, during which time it bats the prey down with a powerful paw swipe, and then bites the prey's neck.

That would be why I like tigers better - vampyric cheetahs and vicious jaguars just don't do it for me... Although, let it not be forgotten that a group of tigers is called an ambush...! I am not a cat person to begin with anyway, so... But that is indeed another story entirely... We have better tales to reminisce of right now though...

Yes - we admit to being huge... humongous fans of
the enchanting Enya!

Her music pulls us through so many lows,
so many valleys...
We are many like that:
all the fans of this songstress
could testify the exact same thing...

There are statistics on that, too...